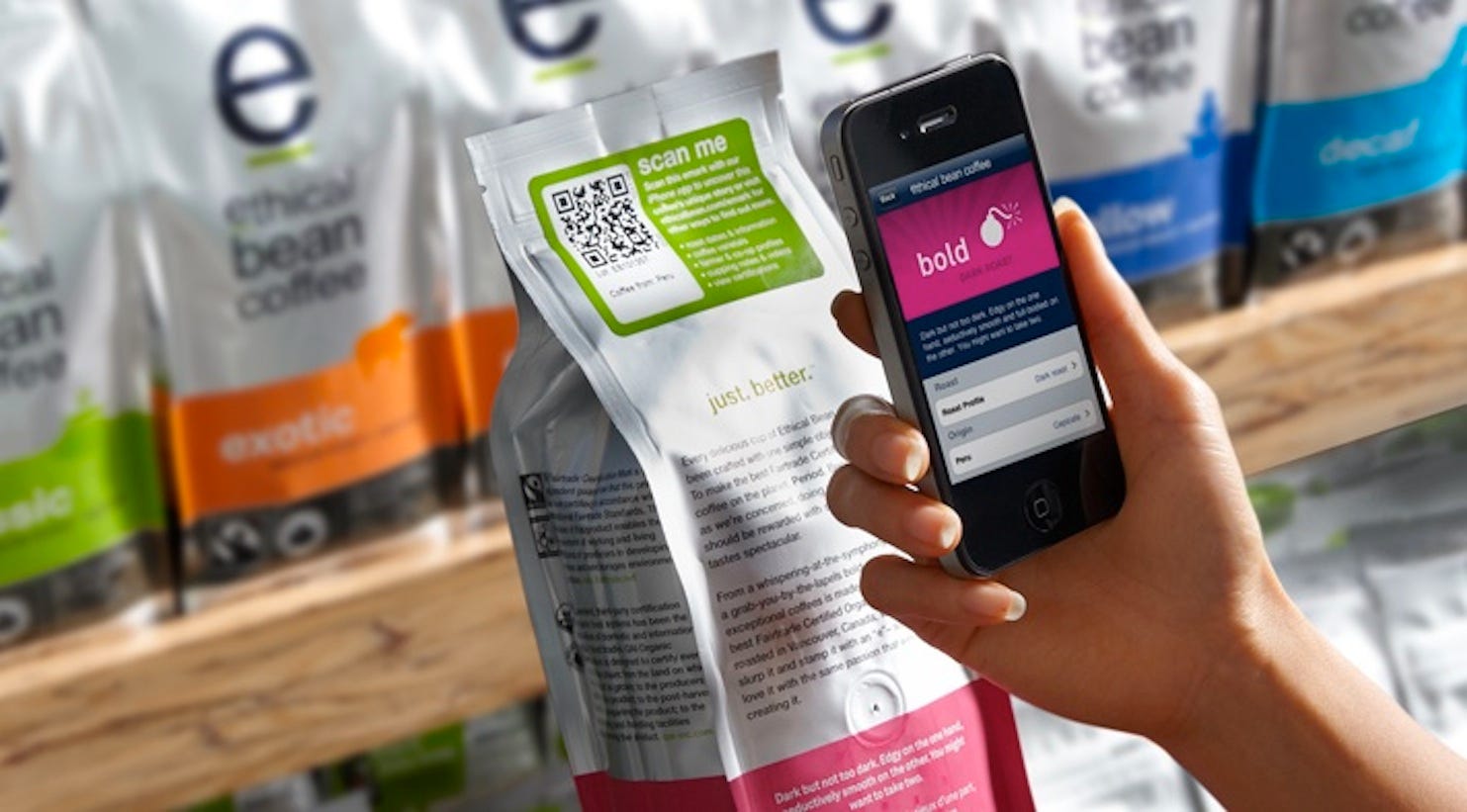 NOTE: On July 7, 2016 the Senate passed a GMO labeling bill that would require manufacturers to label GMO ingredients. The bill will now be passed to the House of Representatives.

On July 1, Vermont became the first state in the country to have legislation go into effect requiring GMO ingredients to be labeled in all grocery stores.

Prior to the Vermont law, the debate about labeling GMO foods had been growing in fervor, but little had actually come to fruition.

The law has already resulted in outrage from many food manufacturers. So much so, that many have already moved to pull their products from store shelves.

With Vermont's precedent set, other states could potentially pass their own legislation with different GMO label requirements. This, many food manufacturers are arguing, could create a truly discombobulated system where each state has different labeling requirements.

Thus, Congress has decided to step in.

Last night, Thursday, July 7, 2016, the Senate stepped in and voted 63-30 to approve a single national GMO labeling requirement that would supplant any individual state laws.

The bill contains some concessions. While disclosing any genetically modified ingredients would be required of all food manufacturers, the nature in which the companies provide this information is flexible.

Manufacturers can explicitly disclose their GMO information on the product label or packaging. They also have the option, however, to disclose this information digitally with a QR code on the package that consumers can scan with their smartphone.

Next steps and implications:

Now the GMO bill will need to go through the House. The Republican-majority House has proven to be fickle regarding GMO labeling laws in the past, so it remains to be seen if they will approve of this law, even with its concessions. It is more likely to be passed now, however, as potentially incongruous state laws need to be addressed sooner rather than later.

Also, smaller companies can provide a phone number on their packaging to provide consumers with information about the ingredients - however, adding a QR code is likely just as easy.

Given that 75% of processed foods contain GMOs, the changes would be widespread.