Legendary boxer and world class grill ninja, George Foreman, has twelve children. His five boys were given the name George. One of his daughters, the name Georgetta.

We understand, naming is hard.

If your company is your baby, though, you’ll want to give it a name that stands out. A careful selection of the letters in your brand name can do the trick if done correctly. In the following article, we’ll see how successful brands have created unique and memorable brand names. Names that stand out on store shelves with great product packaging.

Ever wonder why Kleenex is spelled with a K? How about Kool-Aid, or Krispy-Kreme? The answer is two fold. First off, the letter “K,” while a figure alien to noone in the english-speaking world, is one of the least-used letters in our writings. 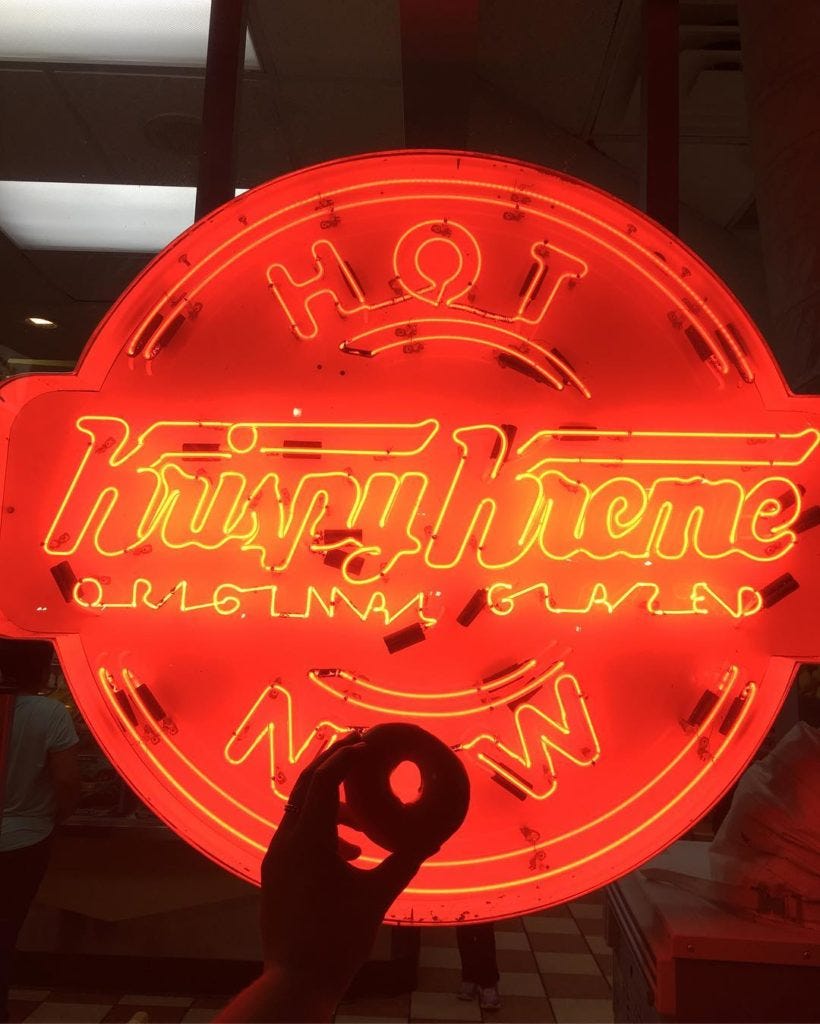 via: instagram.com/krispykreme
Of the 26 letters in the dictionary, it ranks fifth to last in terms of overall usage, followed only by “x, j, q and z.” A similar trend follows the letter “K” into the realm of english-language writings like works of fiction, scientific articles and, you guessed it, brand names.

By adding the letter “K” to their brand names, companies found a new way to differentiate their products from those of the competition. The sight of “K,” in a brand name, let alone at the beginning of the word, was an odd one to consumers. It was this principle that lead to the creation of the iconic brand name Kodak, a name with k’s at both its beginning and end. It’s a brand name with no real world reference, and that brings us to the next strategy.


Method 2: Made Up Words

Incorporating underutilized letters in a brand name proved a fruitful venture for many companies. Scouring the dictionary for a catchy word that used these letters, though, wasn’t always successful. So, taking heed, some companies just made up words to serve as their brand names.

The names they chose held no meaning at the time of their conception. They did, however, incorporate these oft-neglected letters, and were constructed in such a way that they resonated with consumers. Case in point the aforementioned Kodak, but there are others like Xerox for example.

The name of Xerox resonated so deeply with customers that at one point the name had become synonymous or a sort of adjunct-verb for the act of photocopying. Similarly, if you look up the definition of Kodak in Merriam Webster’s Dictionary, you’ll find it listed as a verb “to take photographs with a Kodak camera.”

Other companies that adopted made-up names leading to had great success include Haagen-Daas, Ikea, Sony, and Google — a reinterpretation of the goo·gol, a number equal to ten raised to power of 100, or a number with a 100 zeroes.

Misspelling words in a brand name is a marketing strategy currently being employed by many in the tech sector. There are brands like Flickr and Tumblr that, despite their incorrectly spelled names, have managed to amass and maintain a high level of public engagement with their product. 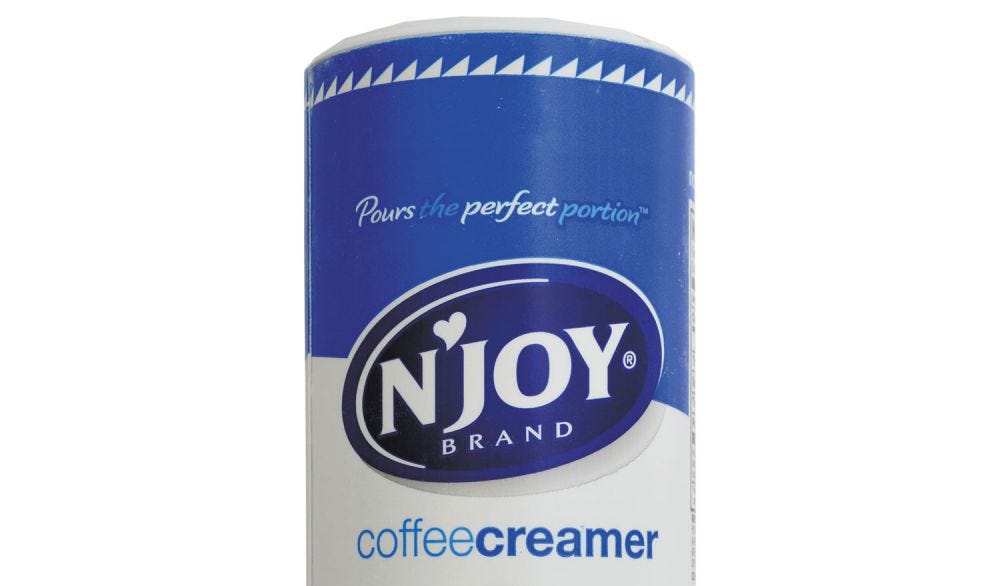 Misspellings, though, haven’t always proved fruitful for those in the tech sphere. Flickr, for example, chose to drop the “E,” after they were unable to acquire the domain “Flicker.com” from its owner.

Over time the site would lose nearly 3.6 million visitors a year to the properly spelled “Flicker.com.” How do we know this? Well, the information was made public by the owners of Flicker.com. Back then, if you navigated to Flicker.com you would find a chart displaying their traffic statistics in the corner.

Approximately 95% of that traffic came from direct navigation. Now, Flicker was not a brand that was popular enough to appear on the first page of Google search results. Flickr, however, was extremely popular. We can safely presume, then, that the increase in Flicker’s site traffic was due to people misspelling Flickr.com.

In 2007, Flickr’s parent company Yahoo reportedly offered to pay over $600,000 for the rights to the domain “Flicker.com.” Three years later, Yahoo purchased the site for an undisclosed amount of money. That site Flicker.com, now reroutes to its misspelled counterpart. We can only imagine how big that settlement that was.

If you do choose this third method please be mindful of the potential consequences.

Thanks for reading! We hope we’ve given you some ideas on how to come up with a creative name for your brand.

Once you’ve decided on a name, you’ll want to stock up on promotional stickers and packaging for your product. Our team at LabelValue would love to help!