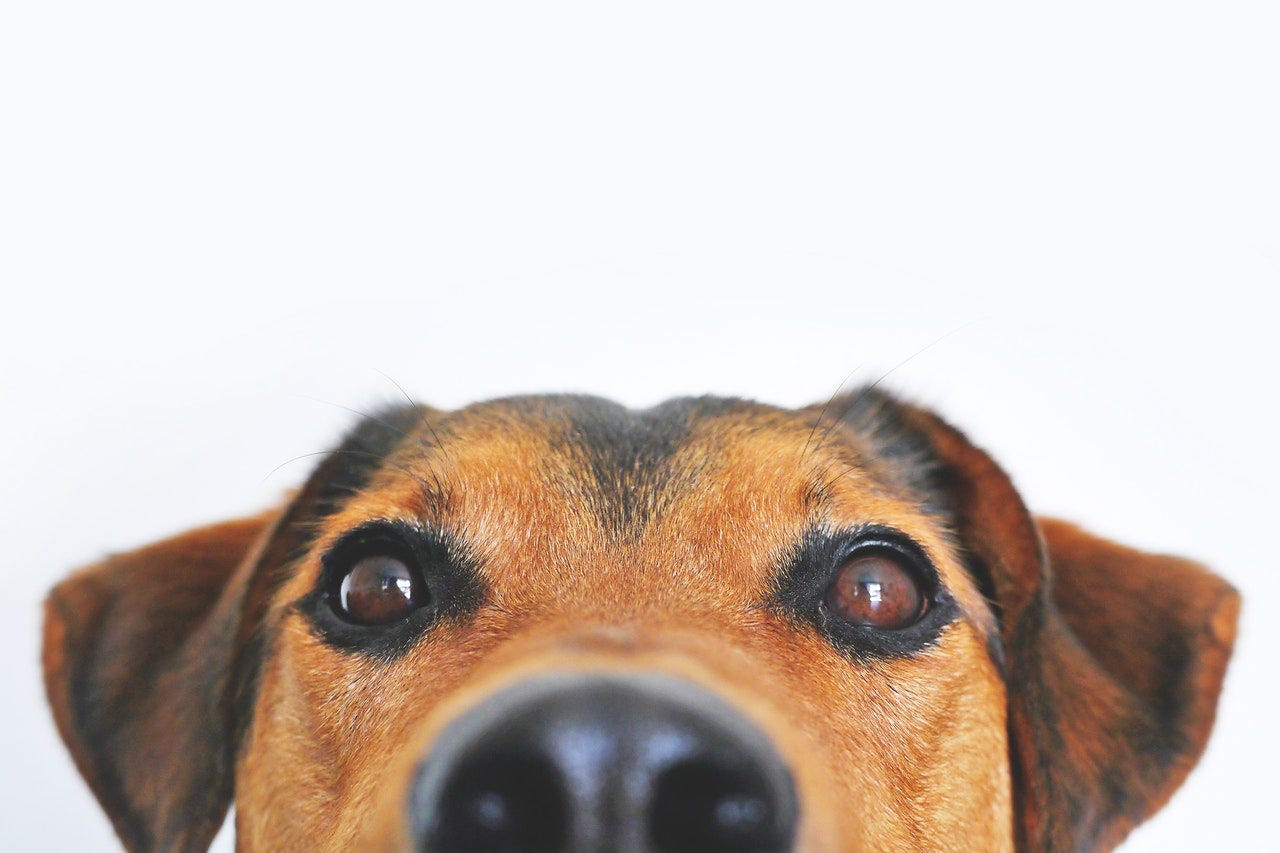 In 2012, there was concern among many in the veterinary industry that independents were being forced out of the game by big name corporations. Not only did this prevent independent veterinary firms from making a profit that could sustain them, but it deprived customers of choice. Something had to be done. In an effort to rectify the situation, four veterinarians created a counter-force. That force came to be known as The Veterinary Cooperative or TVC.

In the years since its inception, the cooperative has grown to incorporate more than 1,000 independent firms. What’s more, in 2015 it was reported that the cooperative had grown to represent a whopping $1 billion of the $34 billion spent annually on veterinary services.

What a change, huh? To accumulate so much of the market share in so short a time. According to TVC Vice President Allison Morris the change was more than necessary.

The Need For The Veterinary Cooperative, TVC

"Over 8,000 clinics belong to a buying group and over 2,000 are owned by corporations. This adds up to about 43 percent of all clinics in the U.S. participating in programs that allow them to compete with retail and online outlets by utilizing discounts, rebates and other advantages." There are a ton of supplies that veterinary offices need to have on hand - everything from prescription labels to foods and medications.

You may be wondering, though, about the exact powers that these large corporations hold.

For starters, corporations have the great power of centralized buying. They can, for example, accumulate a wealth of supplies that are intended to be distributed to several hundred hospitals. Think of pet food, vaccines and other important veterinary items leaving in mass exodus the supply stores that independents rely on.

The troubles are compounded, too, because not only do corporate organizations have the ability to buy these supplies in bulk, but they receive them at discounted prices. These corporations, because of these perks, can then aggressively price these items and sell them at a lower price. A price that most small businesses cannot compete with. These corporations, also have the means to set up teams dedicated to handling of these matters. Essentially, a corporation can buy, sell, and run their hospitals without much strain whereas a smaller independent firm may be forced to divy up their already limited personnel. Further, the pricing options available to independent veterinary firms are often much higher. 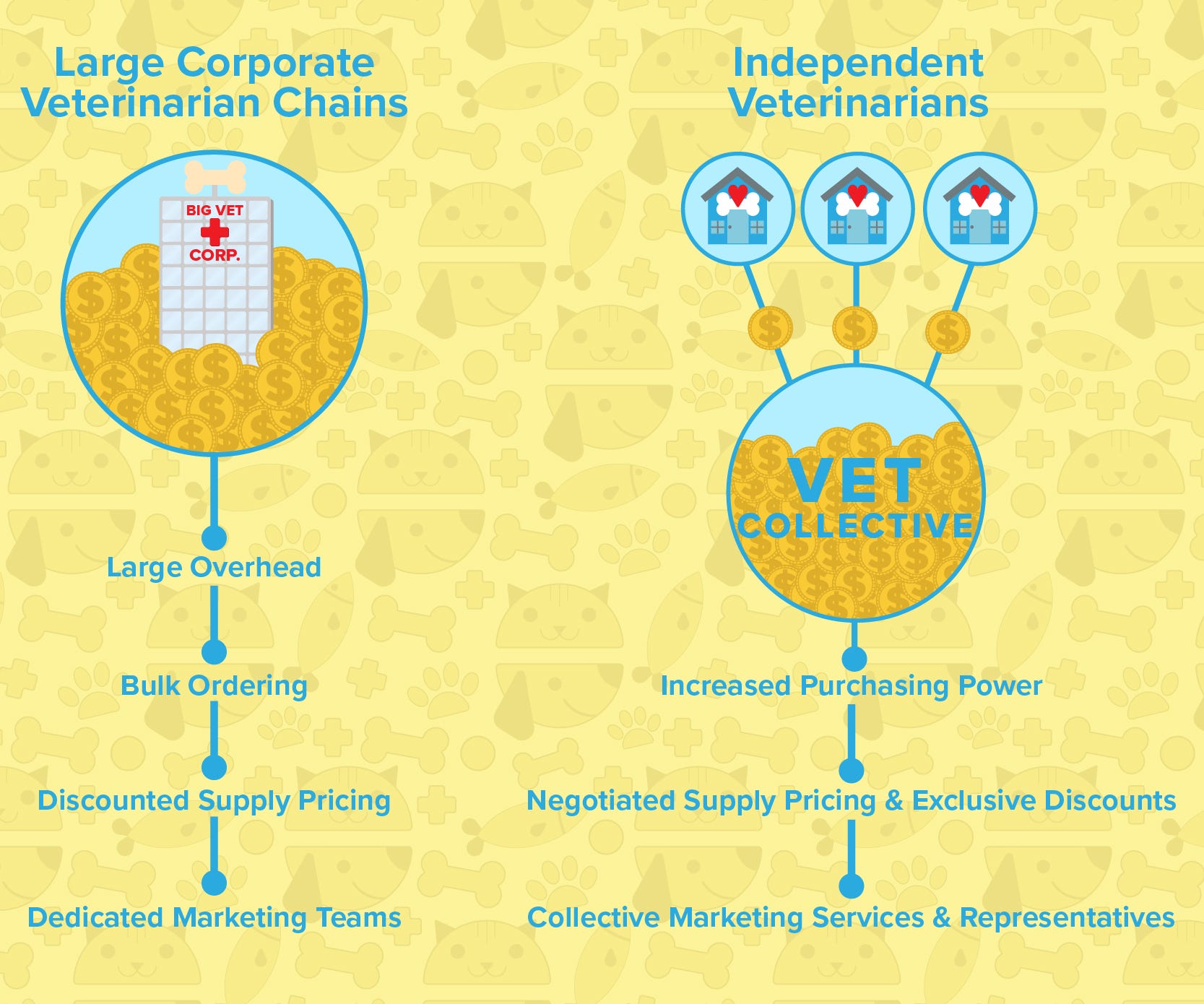 Imagine you’re a pet-parent seeking medical care for your ailing furball. As a responsible caretaker, you’ll want to conduct research and sift through the varied options. No matter your decision, you’ll likely feel better about it if you’ve been given the opportunity to fully weigh and assess all the possible options.

Now, imagine having a wealth of those options stripped away from you. Such is the case when corporations via their buying power limit the amount of independent firms.

In an interview with nonprofit news organization Truthout, Allison Morris commented on the consumer’s privilege of choice. Stating, “there’s certainly been a lot of corporate roll up in the industry — large corporations buying out small independent clinics. I think it’s really important for consumers who have pets to choose whether they want to go to a corporate or an independent hospital. And there are certain positives and negatives to each, but we think the choice is better than no choice.”

About The Veterinary Cooperative, TVC, Discounts and Benefits

So, we’ve come to an understanding of the need for such an organization as the TVC. Sure, the reasoning behind it checks out, as does its value in terms of accumulated wealth and the ability of that wealth to chip into the market share. What perks, though, are granted to the members of the collective?

Well in 2016, the cooperative’s members were able to bring in a collective $1.5 billion. Seminars helped the members learn to maximize their profits. Conferences with vendors helped TVC members to cut a collective $10 million in expenditures.

Well, members of the TVC are granted a vote used in determining the governing board of directors. This means that, via their elected representatives, members of the TVC get a say in the direction and goals of the cooperative. These board members are chosen from a pool of applicants from within the cooperative. Every member has a chance of joining the governing body. Members, by voting, can even help to determine the staff’s salaries, and the way in which residual profits are divvied up among the cooperative. 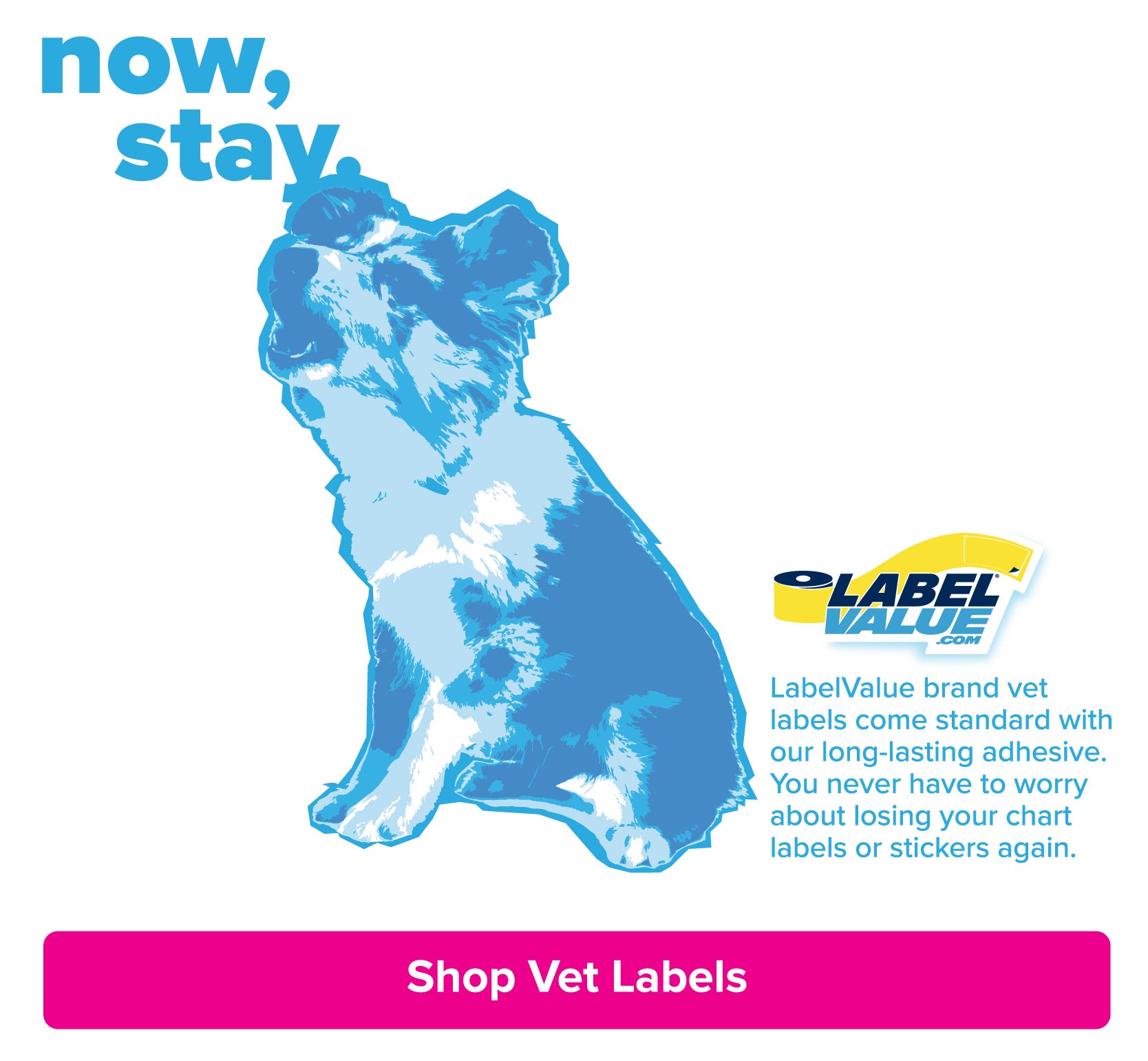 Only those deals that are truly lucrative for the cooperative’s members are seriously considered. The product committee, another governing subset made up of co-op members, reviews every offer. It’s a meticulous, well considered process that involves both governing bodies working in conjunction.

All things considered, though, what is perhaps the greatest perk available to members of the TVC is their discount from LabelValue. I know, right! It sounds too good to be true, and alas, it is. TVC members are granted an 8% discount on all purchases from LabelValue. These discounts can be found in those coupons distributed through our newsletter and in the banner on the TVC’s official website. You can even contact one of our customer service representatives to acquire one. 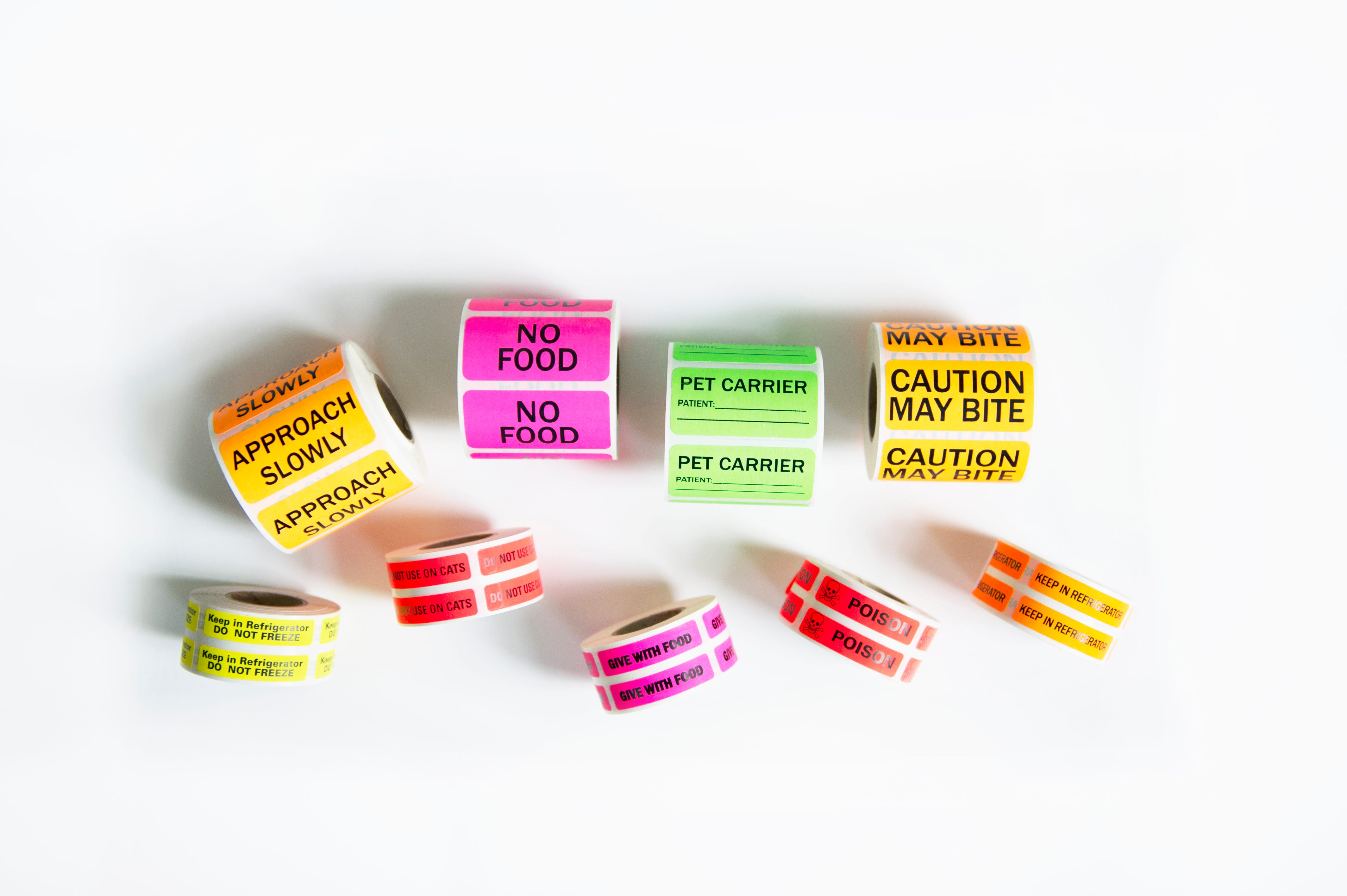 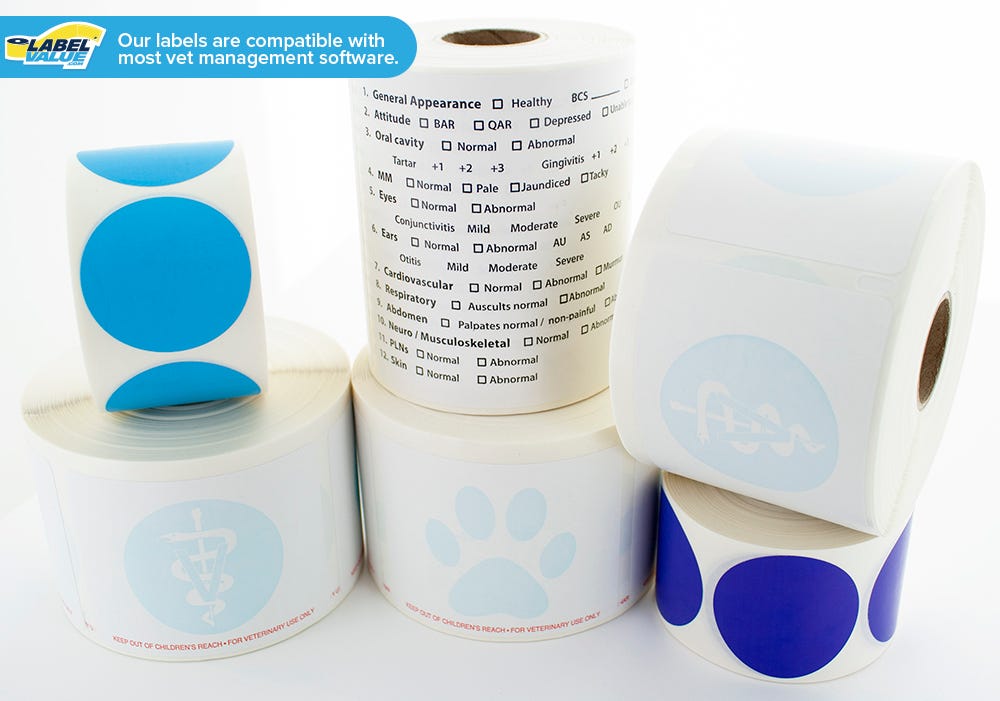 In fact, LabelValue’s relationship with the TVC materialized after a conversation between one of their members and one of our customer service representatives almost a decade ago. It is a commitment we honor to this day and an organization we are proud to support.